Hero Fiennes Tiffin has revealed the big and exciting news that a FIFTH After movie is coming!!!

The film franchise’s official Instagram shared a video of the 24-year-old star delivering the news.

“I’m so excited to finally share some massive news with you all,” Hero says. “We have just wrapped filming on the fifth After movie! I can’t tell you too much about it just yet, but I can tell you that it will be called After Everything.”

“I cannot wait for you all to see it,” he concluded. This major news comes just two weeks before the fourth, and what everyone thought was the final movie, After Ever Happy, is set to debut in theaters in the US.

Photos: “After Ever Happy” Madrid Premiere 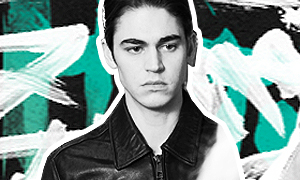 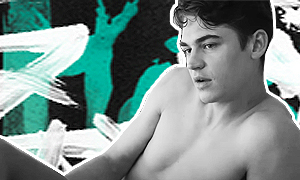 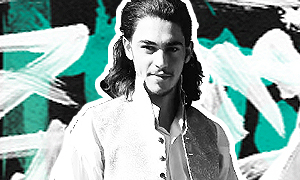 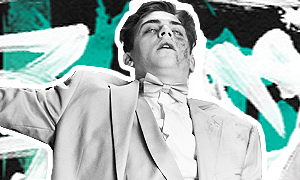